As correspondent for Trains Magazine and News Wire, I write about infrastructure, transit, transportation technology and economics. I also report on related Washington and local politics.

As an environmental journalist, I have written for The Atlantic/CityLab (now Bloomberg), Sierra Magazine, Hakai Magazine, Mongabay and Pacific Standard. I've been asked to make radio and speaking appearances and been profiled in several articles.

My writing career began as a business journalist for the WardsAuto group of automotive industry publications, reporting on manufacturers and suppliers, along with consumer, marketing and government issues. My byline has also appeared in Kiplinger's Personal Finance, the San Francisco Chronicle, San Jose Mercury News and Newsday.

I contribute photography to accompany my stories and my fine art images have been exhibited in galleries and juried shows.

I am a member of the Society of Professional Journalists (SPJ), American Society of Journalists and Authors (ASJA), and Investigative Reporters & Editors (IRE). 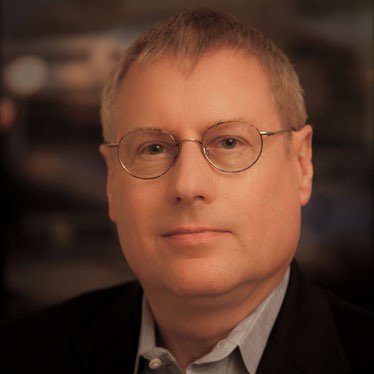